How To Become Financially Free by Fifty with Jonathan Mendonsa 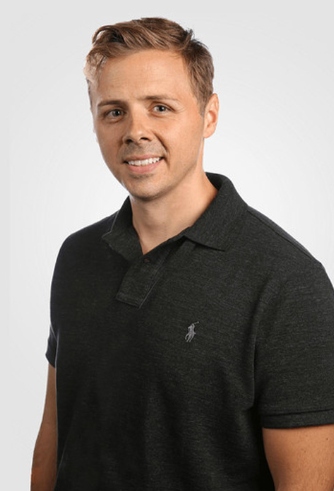 If something seems wrong with this picture, maybe it hits close to home? There are now more than 44 million Americans with outstanding student loan debt, totaling more than $1.5 trillion!

Our guest today, Jonathan Mendonsa, started the learn-loan-live-life-lookback path and initially had a successful career as a pharmacist. But pretty soon he realized the massive debt burden he was under, and devised a way to free himself of that debilitating debt.

But then the question arose, “What next? Now I’ve paid off the debt, what would happen if I continued the same techniques… what then?”

Jonathan applied the same thinking to become financially independent, which he shares as the idea that you get to choose what you want to do, whether you want to work or not.

Jonathan co-created the podcast show, ChooseFi, as part-journey, part-experiment. He and his co-founder and friend Brad decided to do two things. First, is that the one who had already reached financial independence in their early thirties was going to kind of act as a mentor, and the second, was the one who was still on the path to financial independence, was going to confirm that this method still worked.

The result is a proven, practical, and inspiring path to become financially independent. A plan and an approach that anyone can apply to clear their own debt and reach a state of financial independence.

ChooseFi has helped thousands of people to realize the power of pursuing financial independence. As co-host and co-founder of ChooseFI, Jonathan has used his love/hate relationship with frugality and economy as a fuel to build a community around the financial independence – or “FI” – lifestyle.

Join us as Jonathan shares how to become debt free and financially independent!

Nate Bear recently shared how he picked up a 100% gain on one trade in just 90 minutes by utilizing a strategy from his LottoX service. Nate finds and hones in on short term opportunities to make a profit in the markets by analyzing a very specific pattern in... 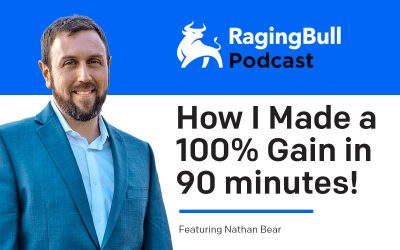 Kyle Dennis reveals where he trades his own money!

You Don’t Need to Weigh Clouds Yourself

The other day my editor’s daughter asked him, “How much do clouds weigh?” Here’s what they did—they measured the volume of her chameleon's cage to see how many pumps from her misting bottle it took to create a fairly sized mist in the cage. After that, they measured...

How 7,900 Millionaires Built Their Fortune

As part of the research for his book, Everyday Millionaires, Chris Hogan and his team interviewed over 10,000 millionaires. Believe it or not… 79% of those millionaires did not inherit a dime—they started from the bottom-up and built their own wealth. No head start,...

Dear Reader, What would happen if you cleared all your debts? And then, using the same techniques you’d used to clear all your debts, became financially independent before you were 50? Or younger?! Jonathan Mendonsa knows how. He erased his debts and then just...

Where Kyle Dennis Trades His Own Money!

Dear Reader, This week I interviewed Kyle “The $7 Million Man” Dennis — RagingBull.com’s biotech and unusual options trading expert. Kyle made over $7 million in trading profits by the time he was 28 years old and his trading profits continue to build. He applies his...