Faith It ’Til You Make It with Wes Walterman

At school Wes Walterman’s burning passion was to make a difference in church music. He wanted to lead a choir, lead musicians… done.

But what he discovered is that his superpower is not only creating incredible music, but in creating – whether that be music, food, or the on-stage experience for performances and events.

Wes walks us along his rich and varied path, and along the way we’ll hear of how he came to drive log trucks, run a food cart, set up the stage for President Bush, sell his business and become a millionaire, offer peanut butter and pickle burgers, and still make a massive difference in church music!

Wes’s initial passion for music continues to this day, but not only for creating music, because his path in life has always been guided by the fact that Wes Walterman is a creator.

Wes has literally created a wealthy life for himself, and in many cases it was his persistence and belief in things succeeding that opened up opportunities for Wes that previously did not exist.

As Wes shares, “I learned early on, that opportunities don’t come to you, you go to them”.

Sometimes if you look at the individual pieces of your career it can appear to have no common thread, and the same holds true for Wes. But if – like Wes – you look at the common thread it can be very easy to see a pattern emerging through all that you’ve done. That, right there, is your own superpower playing itself out.

Wes’s interview touches on one important aspect that we find in many of the people with who we speak on WealthWise, too… faith. Faith, and a belief that he was going to make it, one way or the other.

Whatever you may draw that belief and faith from, anyone living a truly wealthy life has some form of faith, belief, or a strong realization in something greater than themselves, whatever that may be for each of us.

Join us as we share the WealthWise journey of a creator, with Wes Walterman. 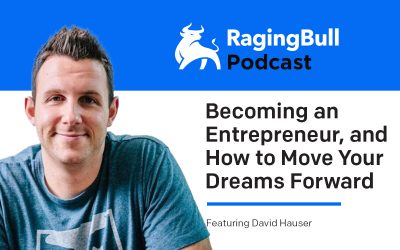 David Hauser – On Becoming an Entrepreneur, and How to Move Your Dreams Forward

[smart_track_player url="https://wealthwisepodcast.com/wp-content/uploads/2019/12/DavidHauserFINAL.mp3" title="On Becoming an Entrepreneur, and How to Move Your Dreams Forward with David Hauser" artist="WealthWise"... 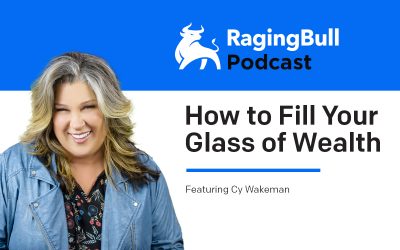 How to Fill Your Glass of Wealth with Cy Wakeman 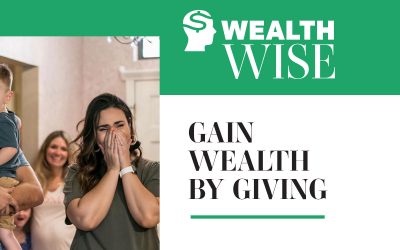 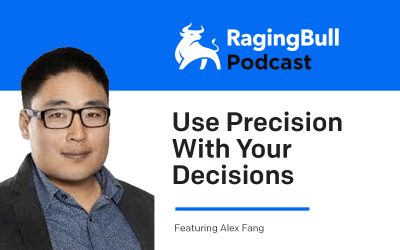 Use Precision With Your Decisions with Alex Fang 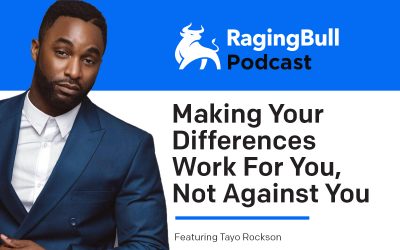 Making Your Differences Work For You, Not Against You with Tayo Rockson 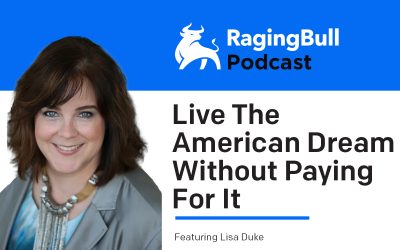 Live The American Dream Without Paying For It with Lisa Duke