Look at the markets any day of the week, and you’re almost certainly not looking at the full picture—far from it! You see, there are trades being made all the while that are hidden from view of the regular public markets. These trades go on all the while, and this week our editor David Cross had me pop open the hood on these covert trades.

Now, this is not conjecture or a conspiracy theory, even though this week’s article in Bloomberg that the US Government is intervening in ways we didn’t see even after the 2008 financial crisis.

These trades come from the trading “dark pools” where massive block trades are made by huge-money traders targeting enormous profits. Or, in some cases perhaps to even influence the markets themselves!

Why is it that the SPY (S&P 500) is being propped up and rises every night right now and yet declines during the day? Who profited recently from that enormous Microsoft trade? The economic indicators do not point to the markets being so up when they should be very down.

So how are you as an individual trader able to profit from it?

It’s time to shed some light on the dark pools of trading! 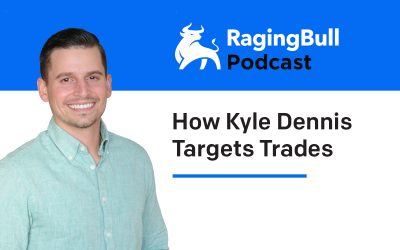 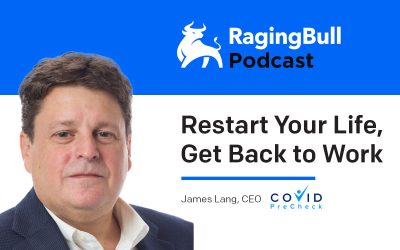 How Blockchain Technology is Helping COVID-19

James Lang is CEO of COVID PreCheck and spoke with us about his app and early stage technology that could help businesses open up after COVID-19 with greater surety. 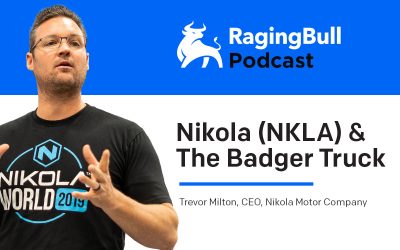 The Hand That Moves The Markets 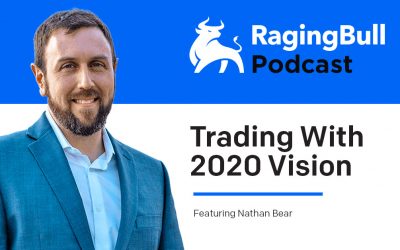 How Nate Bear Trades With 2020 Vision

RagingBull options trader Nate Bear explains why he doesn’t worry about the markets, he focuses on the trading opportunities in the markets! 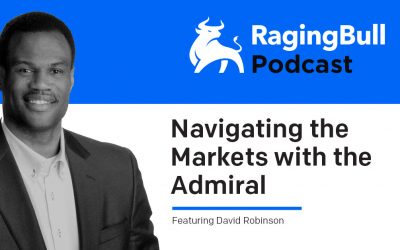 Navigating the Markets with the Admiral